Deprecated: mysql_connect(): The mysql extension is deprecated and will be removed in the future: use mysqli or PDO instead in /home/driving/wolframdressler.com/admin/functionsConnect.php on line 15 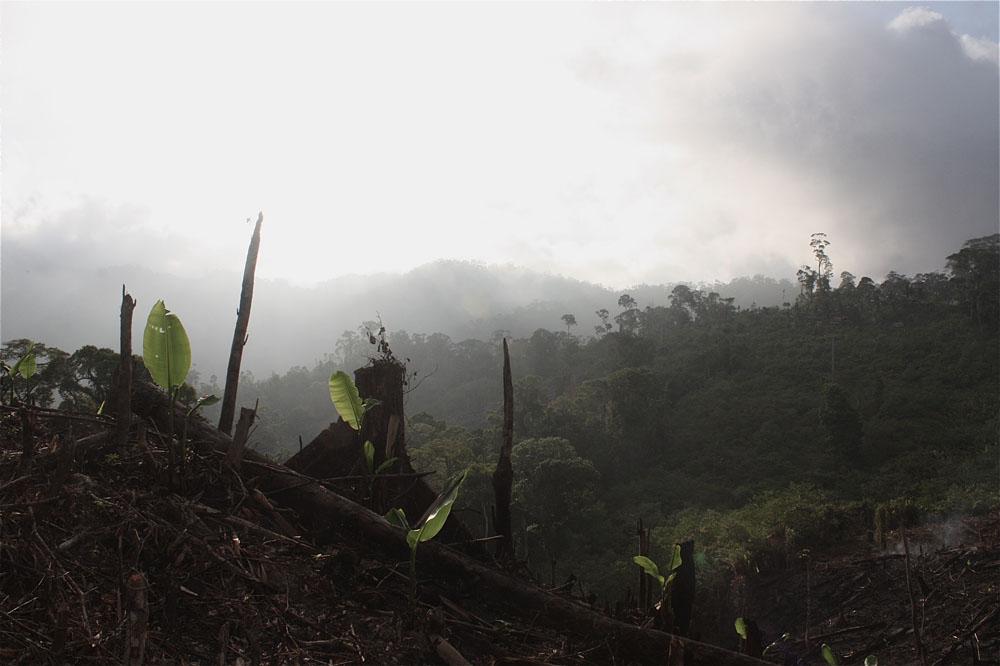 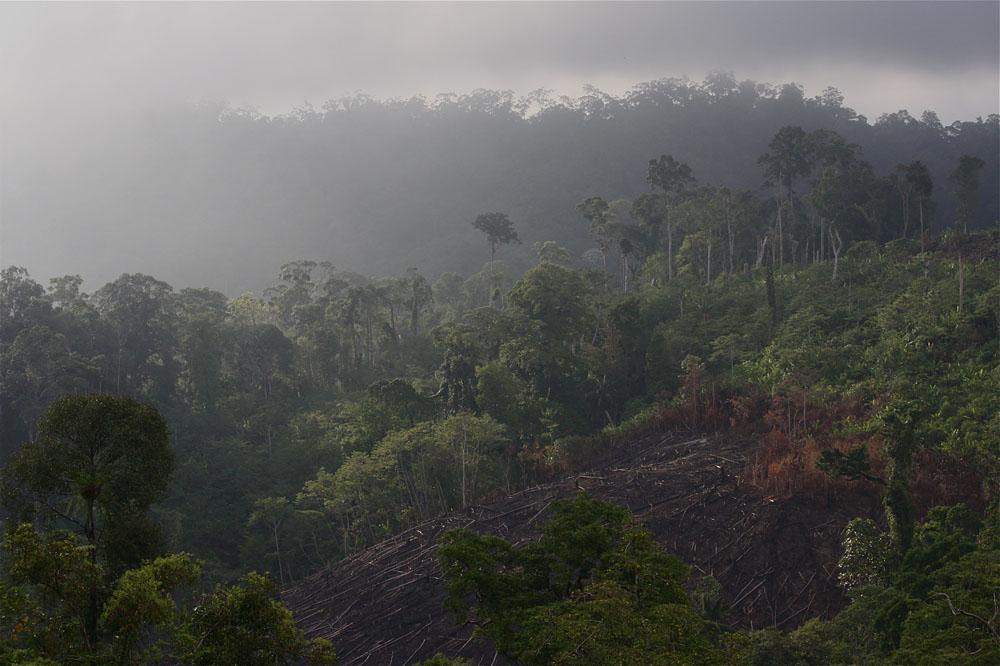 The last few months have seen the unjustified resurgence of anti-swidden regulation and sentiment in the Philippine media (http://newsinfo.inquirer.net/684378/summer-not-all-beach-in-palawan-it-is-the-season-to-burn-forests) and Palawan in particular, where too much blame is being placed on upland farmers for deforestation (http://opinion.inquirer.net/84141/buzzwords-rehashed). As forest reliant people with low population densities in long fallow landscapes, the blame for deforestation is more appropriately placed with mining and palm oil production who encroach upon secondary and old growth forest further in the uplands. This resurgent criminalisation prompted a collective, coordinated response from scholars: